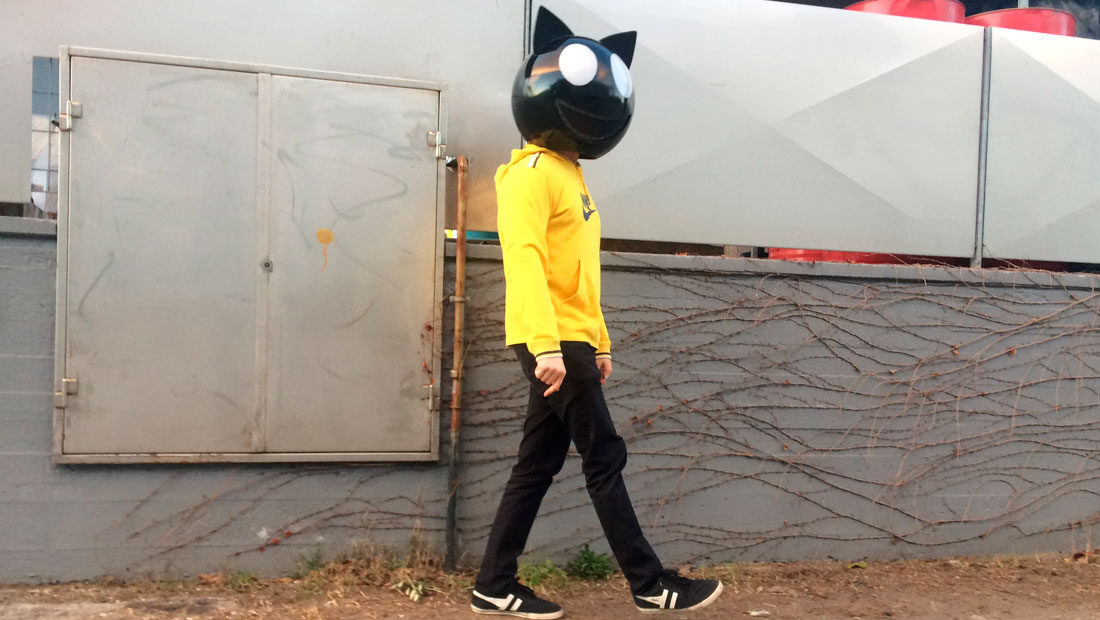 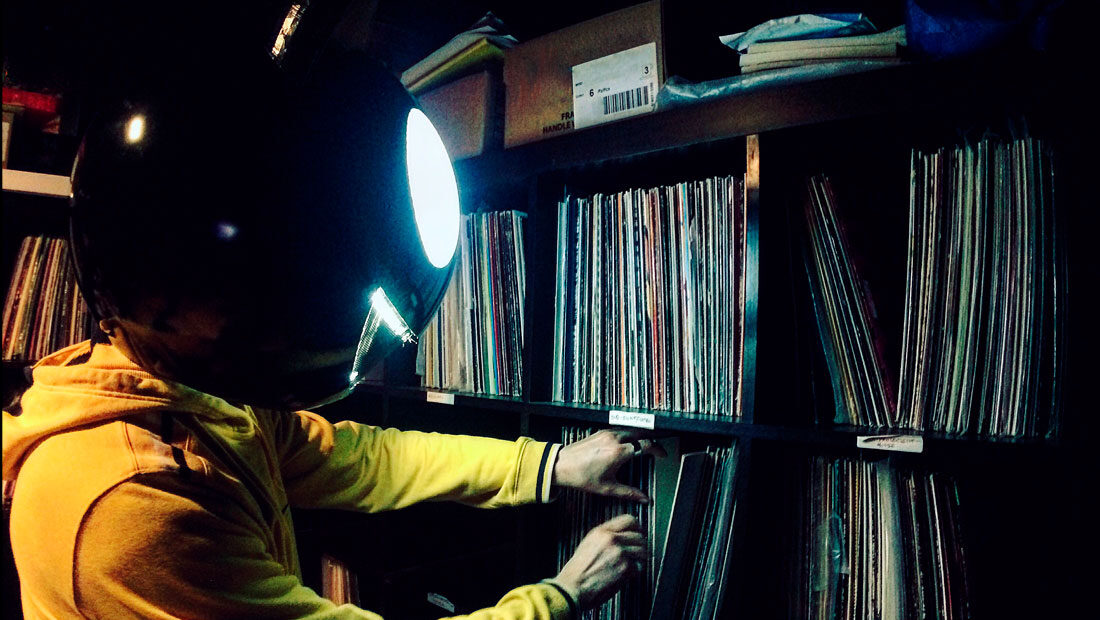 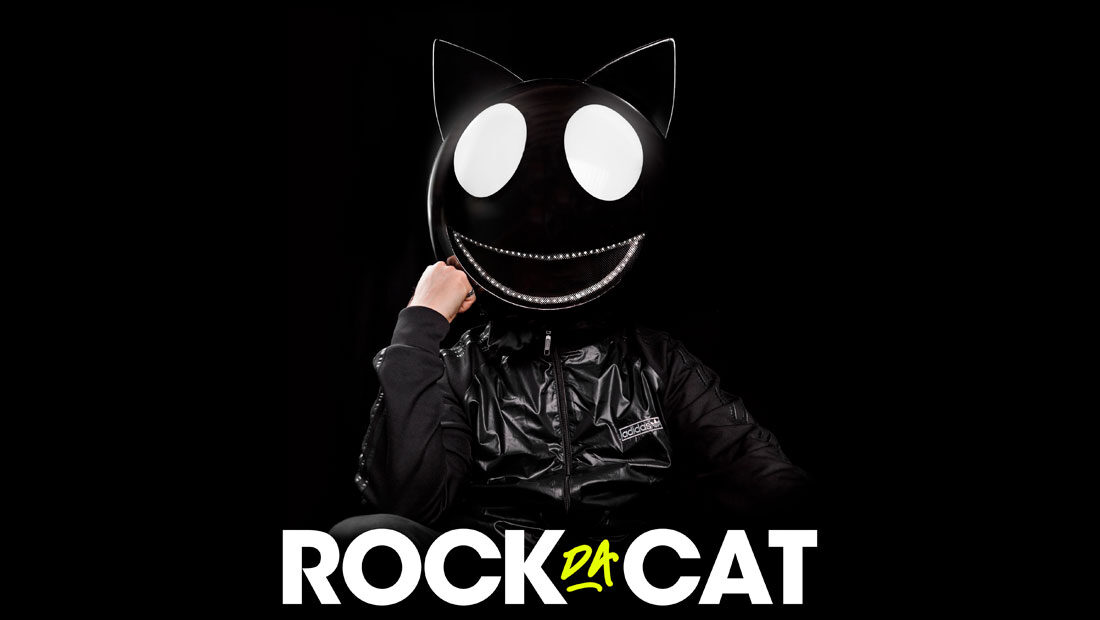 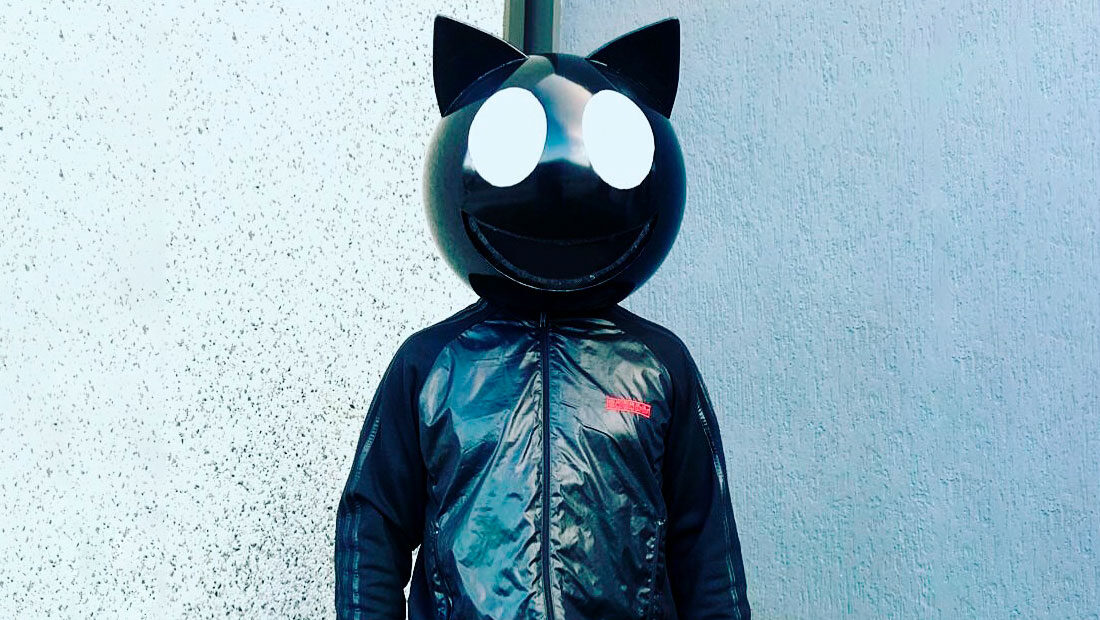 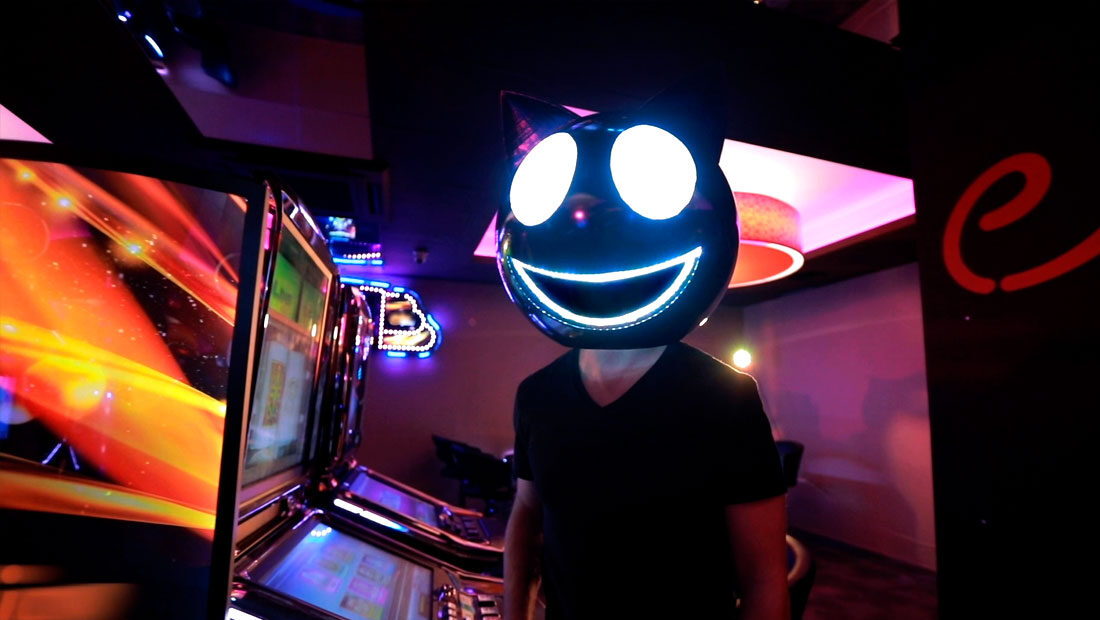 Rock Da Cat is a DJ-producer with a past of ghost productions, now stepping into the scene anonymously. His first release “Get on up” was a collaboration with SUGAR HILL GANG, a historic US hip hop group, famous for their 1979 song Rapper’s Delight, the first Rap song to reach the Top 40 of the US charts. Meanwhile he collaborates with an American female singer/songwriter who worked for Nicki Minaj, David Guetta and Jason Derulo producing two singles, the first titled “Getting By” was released in September 2020 with a video clip shot in Los Angeles, the second “Better” is a dance song reflecting on a complicated love for which perhaps it is better to have drifted apart.He released In 2021 ” come 2 me ” . With a return to the 90’s house sound, here is a revival of the synth of Space Cowboy Jamiroquai (David Morales Remix). This track is supported by many radios shows and Djs in the world like Anton Powers ( A&R Warner Uk ) on KISS FK ( UK ).