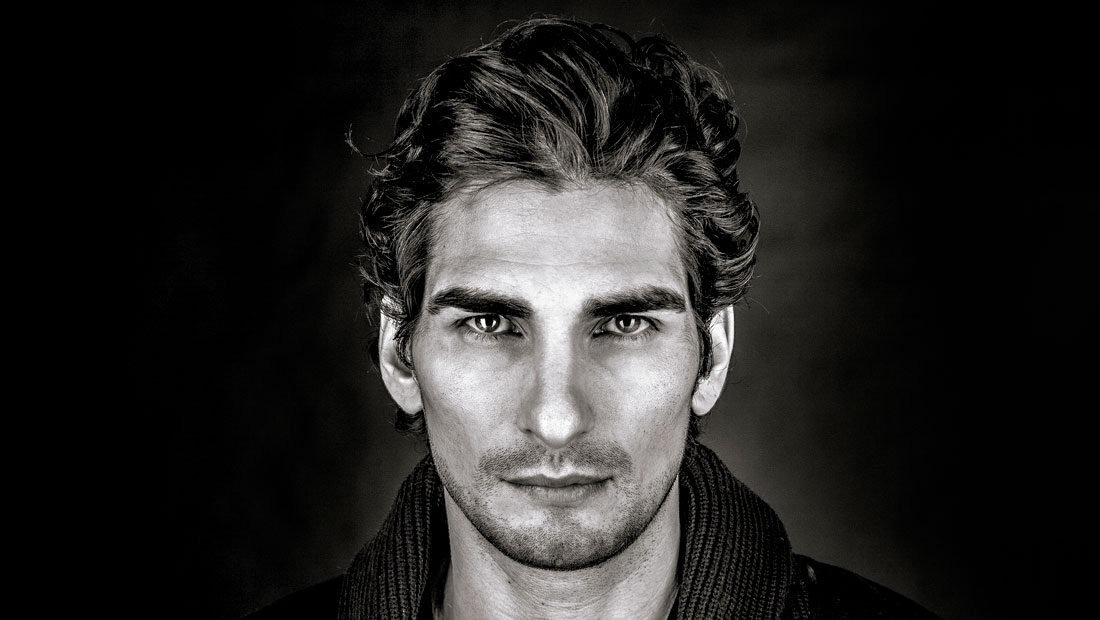 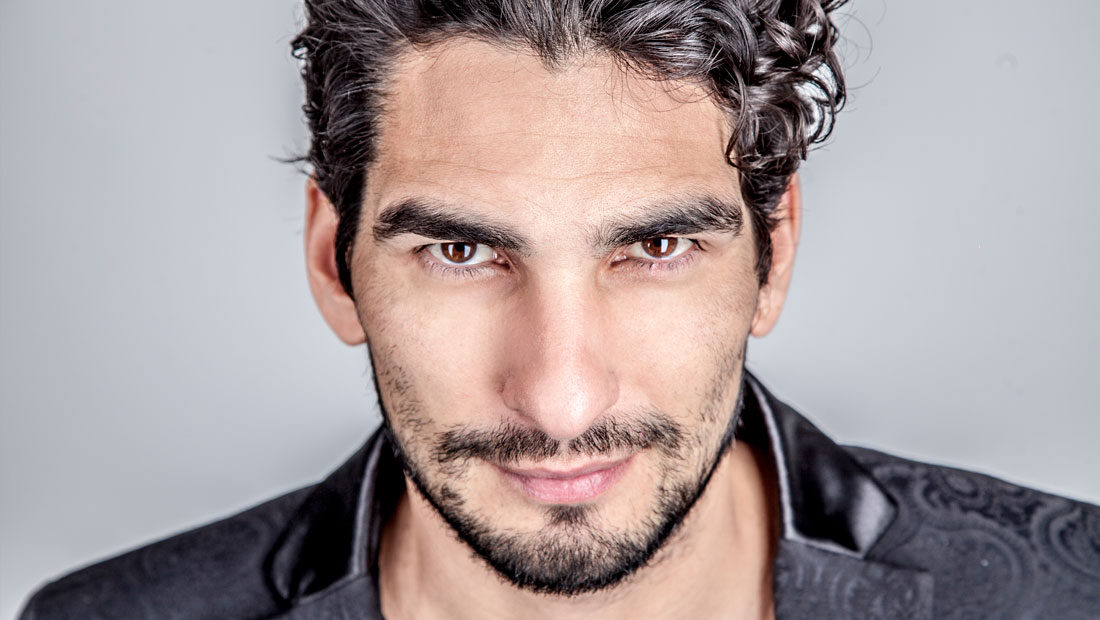 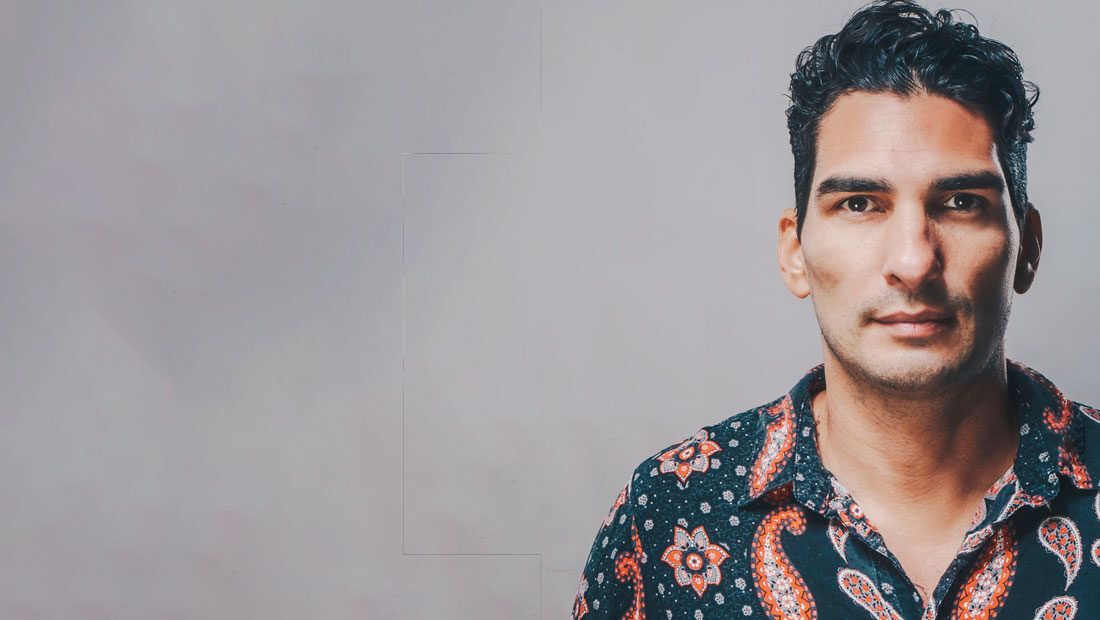 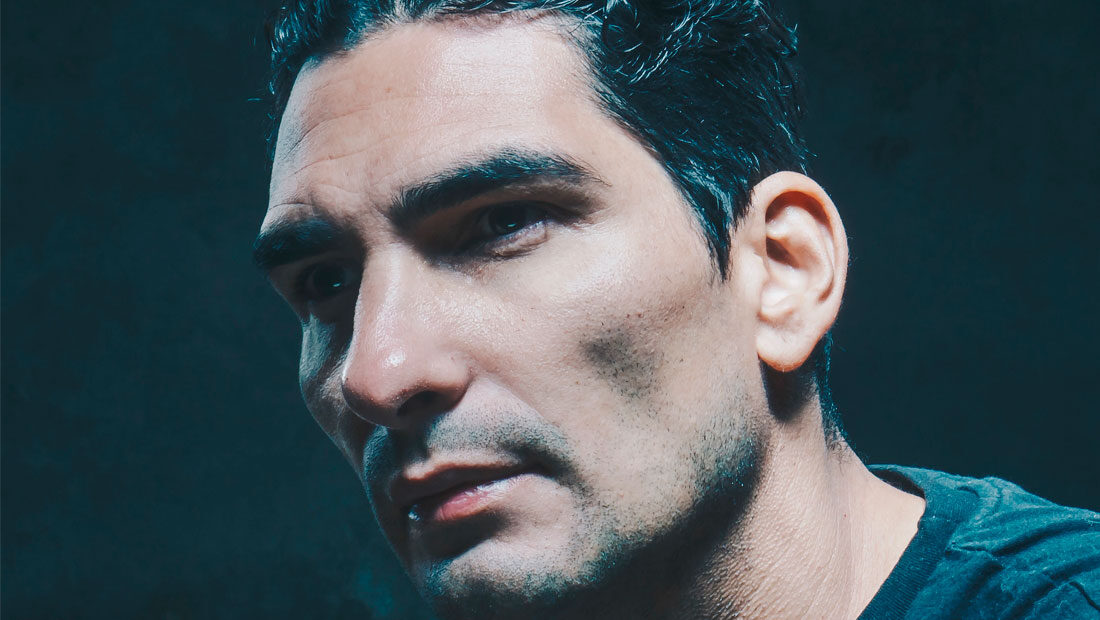 + de 70.000 de streams no Spotify
#28 in the top 101 Producers of 1001tracklists 2021, Leandro has been present in the ranking five years in a row (#11 in 2017, #21 in 2018, #34 in 2019, #9 in 2020).
In 2021 he also entered the DJMag Top 150 arriving #109, when in the 2019 he placed at #139. Over the years he has continuously released tracks on Spinnin’ Records with millions of streaming on Spotify and his music reached also labels such as Big Beat-Atlantic Records, Warner Music, AFT:HRS, Armada, Revealed, Hexagon, Nyx-Future House Music and many more.
One of Leandro’s biggest touch down so far has been the official remix for David Guetta and Sia “Flames” out on Parlophone, N.1 on Beatport and with more than 7 MLN streams on Spotify. Other important remixes to mention are the ones for Oliver Heldens, Clean Bandit and Sofi Tukker. In his career Leandro travelled the world with gigs in the most prestigious clubs, Club Chrome Seoul, Illuzion Phuket and Octava Bogotà to name a few, and playing in festivals such as Federal Music Festival, Balaton and Sea Star.