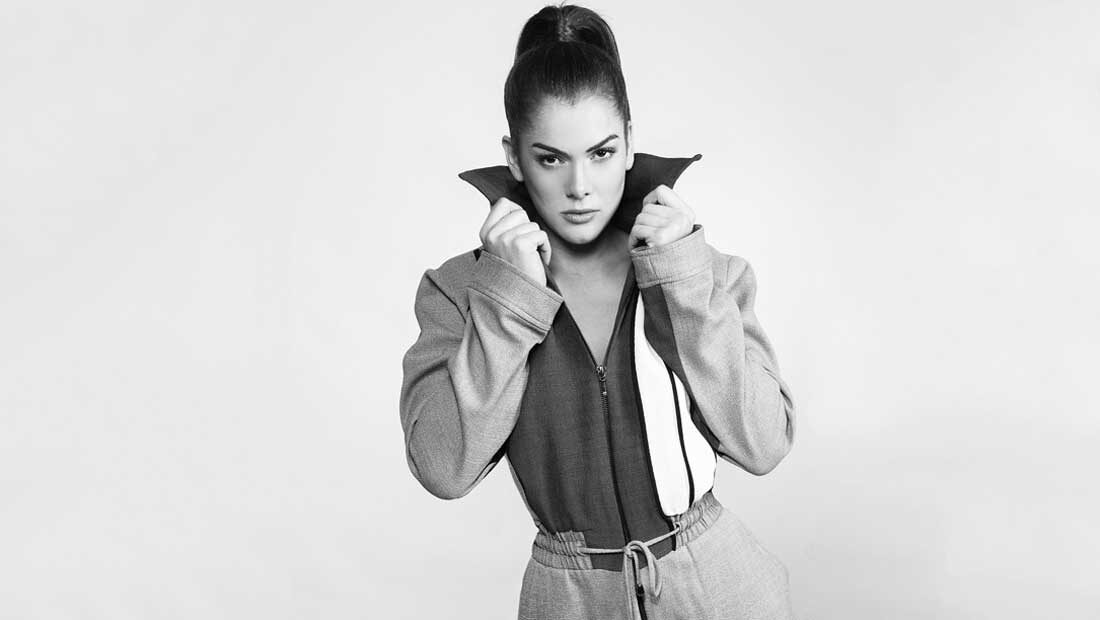 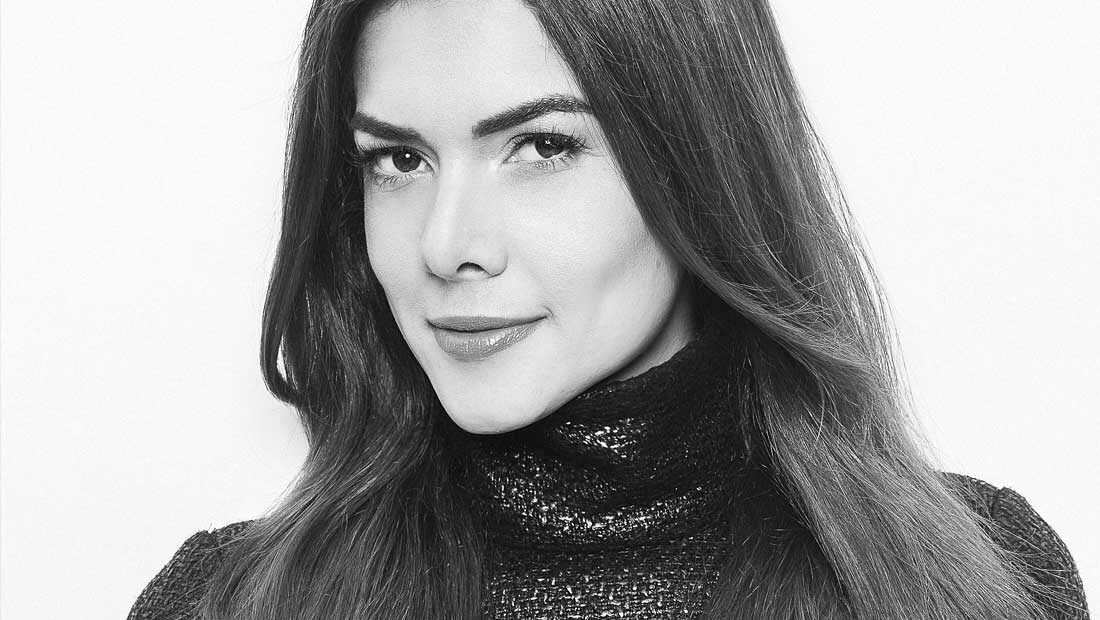 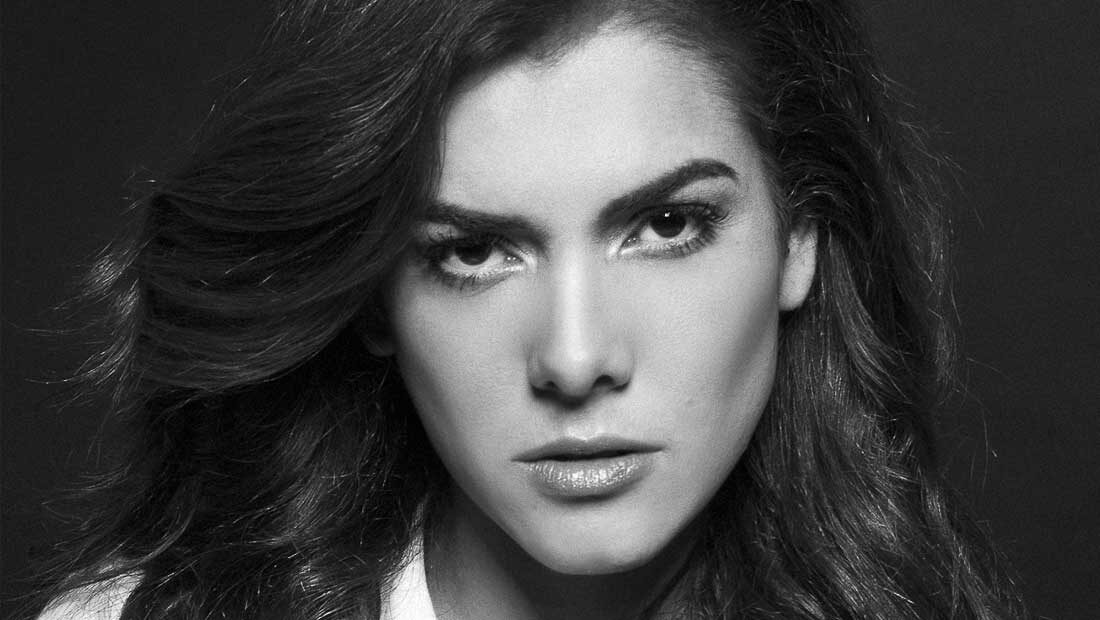 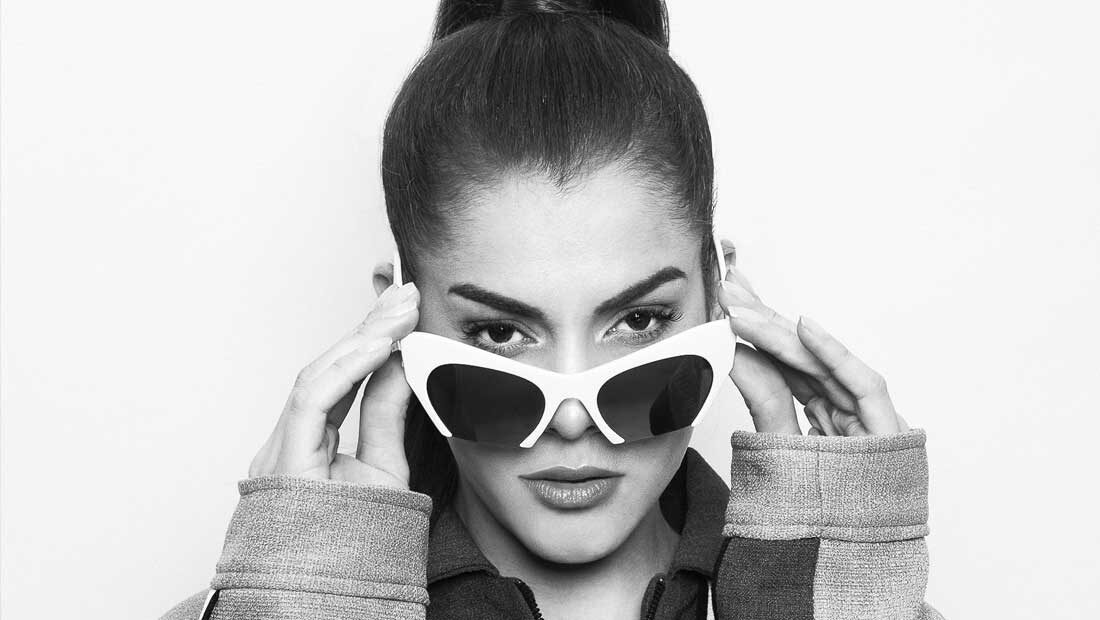 Natural from Valença, Rio de Janeiro, the Dj and producer Ilka Oliver stands out in the scene of electronic music because of her unique talent on mixing tracks that promise to make everyone want to dance the night away.
In love with music, Ilka is known not only for her great taste in electronic music but also for her creativity in her Dj set. Starting from her first album “Pink Ep.”, from the Brazilian 11hz Recordings.
At the moment she’s the resident Dj at LAMP CLUB, in São Paulo and as requested as she is, Ilka has played at several clubs in Brazil and through out the world, including Sirena, NYX Club, Club Med Sensation, Festival the Hole, among other clubs.
At the moment she has a vinil track Samba do Futuro called “Star Criminal” and also launched her second Ep. called “Small Crime” from National Sick Society records, along with the remix of “Bella Ciao”. Today she’s at HYPNO agency and her latest launch is “Katana Ep.” from Kontact Recordings.
And that’s why Ilka Oliver is known as a real feminine revelation at the electronic music scene today.