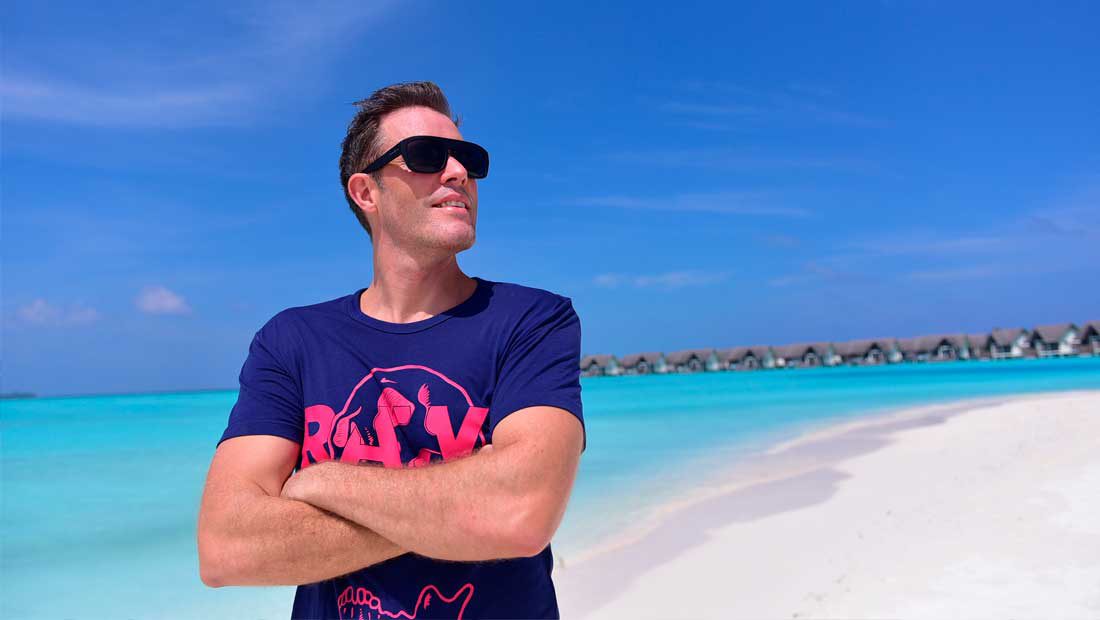 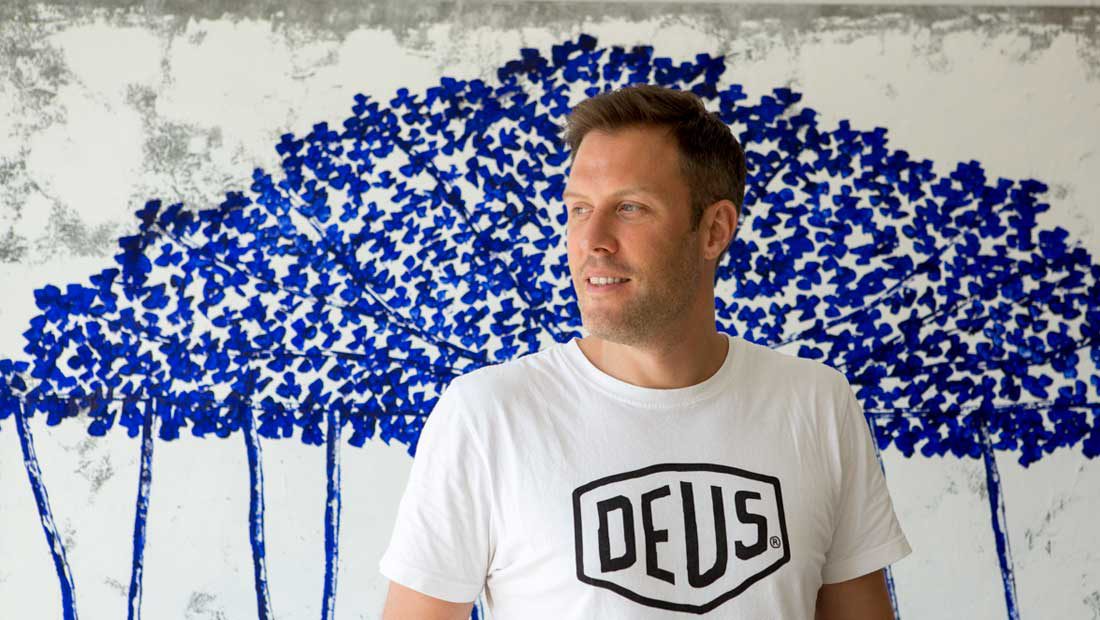 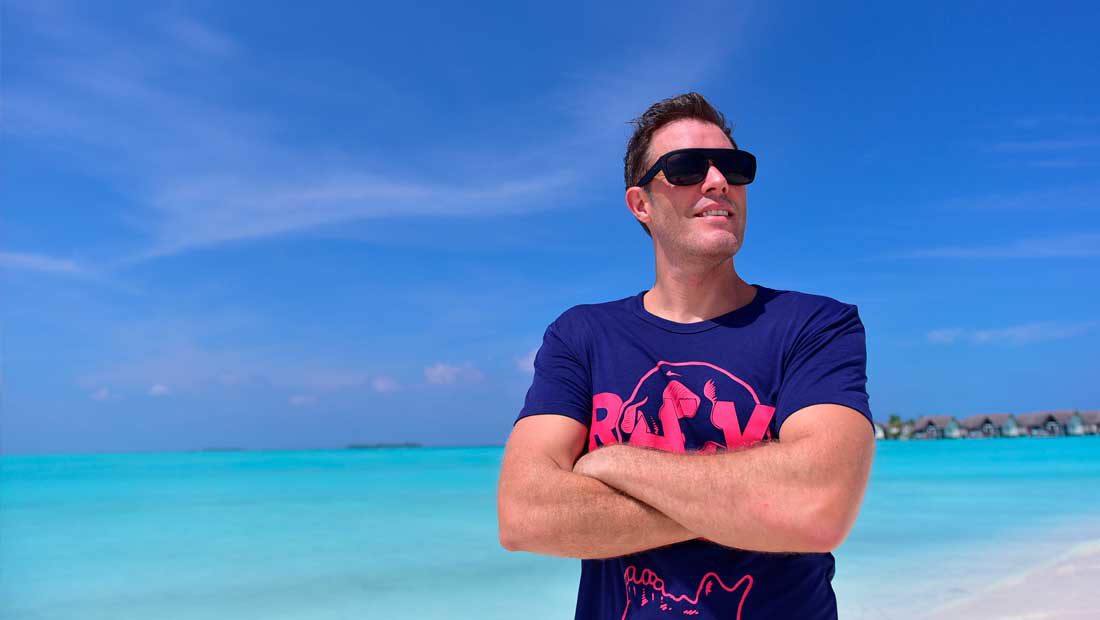 Having had numerous releases on respected labels across the club world in the last decade, DJ & Producer Andy Craig has shown an ability to capture emotion through his music. He is currently resident in Ibiza playing at top clubs and parties such as Pacha’s Destino, the legendary Soul Heaven at Ocean Beach, Km5, Atzaro, Nobu, Las Dalias, Wi-ki-Woo,  Es Paradis and many more.

Having played and also been resident at many big clubs in London such as Turnmills, Pacha, Ministry of Sound & The Egg, Andy has also travelled the globe playing at prestigious events such as The Love Parade in San Francisco, The Umbro World Cup Party in Sao Paulo, Celebrity Weddings, a residency in the Maldives at the Four Seasons  and many club nights. He also performed for the Adlib Fashion show and designed the music for the Majoral Fashion show in Ibiza and in Formentera. Playing to Celebrity crowds at 5 star hotels and exclusive venues – Andy has developed a reputation as a brilliant DJ and Artist.

He has had several top 20 hits on Beatport and Traxsource and also won the UK Song Writing Contest twice (2006 for Dance and 2007 for Hip Hop).

As a Radio Presenter he has had regular shows with Fade Ibiza Radio, Black Diamond 107.8 FM (UK) , Pulse FM 98.4 (UK) and Musical FM 105.1 (Brazil) . Andy’s “Andy Craig” radio show, on the award winning Fade Ibiza Radio, was the most listened to program over the Ibiza season.